A downloadable game for Windows, macOS, and Linux

Ascent of the Dragon is a 2.5D platformer set in feudal Japan with mystical elements.

In ancient times our world was governed by harmony and peace. This was only possible, because four holy creatures were destined to hold the balance of nature. In a moment while everyone weigh in safety, an all-consuming darkness suddenly descended upon our world. It swallowed each of the four holy creatures and captured them inside. Lurking in said darkness, was the Daitengu, followed by his army of Kotengus. But there was still hope... Suddenly, out of nowhere a light as bright as a thousand suns. For a glimpse of a moment, the darkness was broken. It was the holy Kirin, who awoke from his thousand-year slumber! With his power, he was only able to free one of the four creatures... the dragon Seiryú.

As the dragon Seiryú, you receive from Kirin the order to free your holy friends and restore the world and its balance. Go first to the west, where the white tiger Byakko is captured. 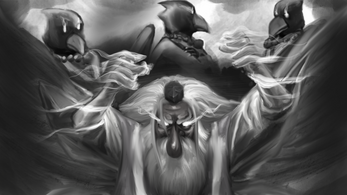 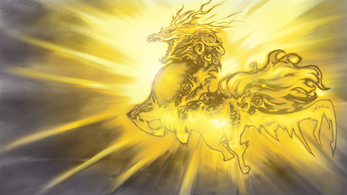 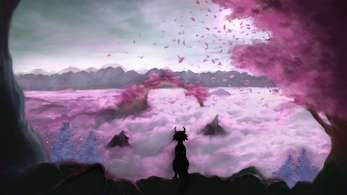