A downloadable game for Windows

This game is an immersive first person puzzle game with focus on story and visuals.

Arktonis 13 is a lonely planet that no one survives for long. A good place for “The Company” to establish a laboratory for secret experiments.

You are Ashton, a mechanic who is the only one left on Arktonis13. Normally, your job is to keep the lab clean and to assist a sophisticated AI that is experimenting with time. But something went terribly wrong... 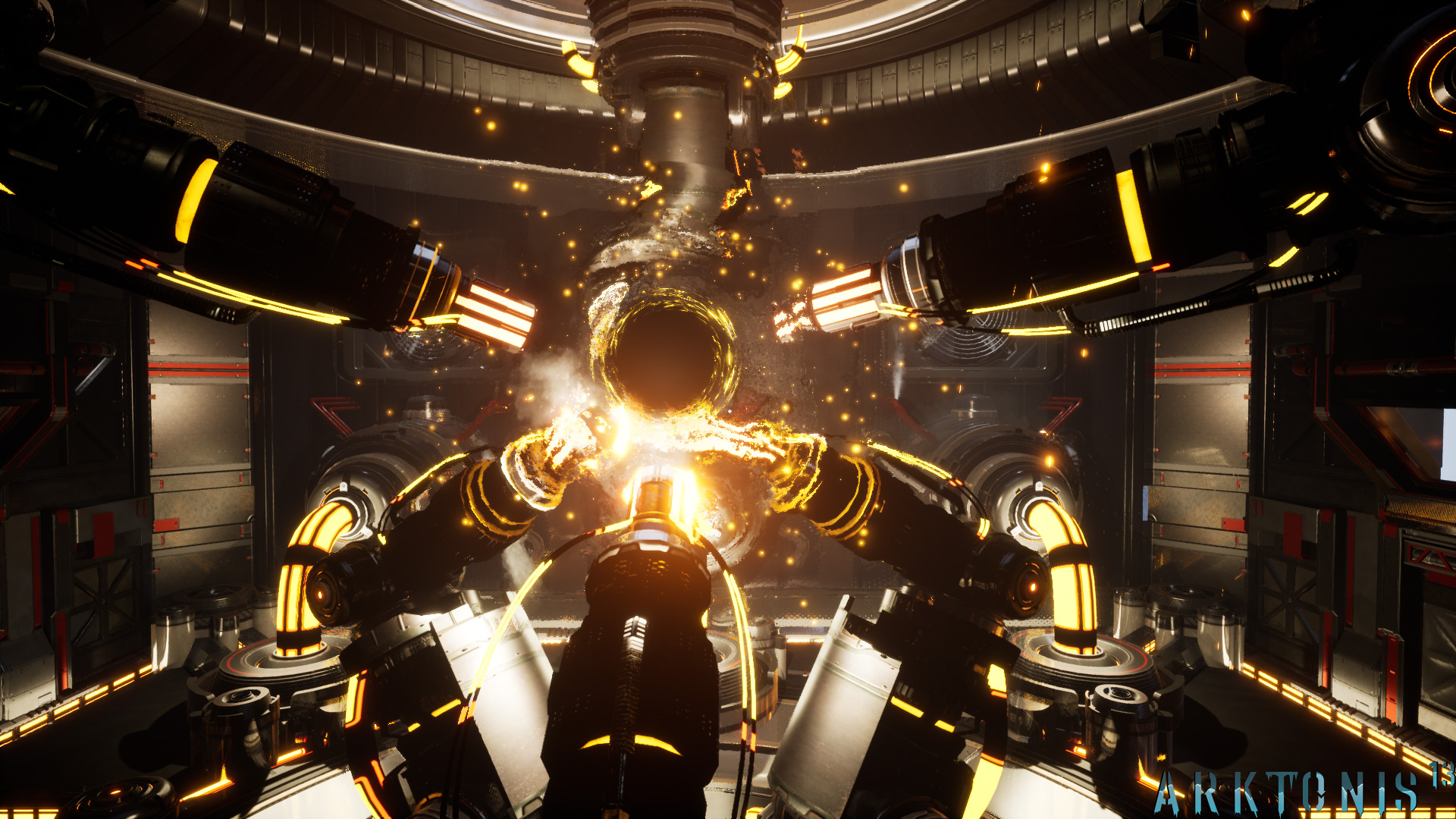 1. Will this game receive additional content?
You are playing the final Version of Arktonis 13. If we find some time, we might release smaller updates but the team is currently busy finding its place in game business.

2. Is there any Support?
You can leave a message on our itch.io page and we will try to help you as soon as possible. We appreciate your feedback!

Hella glitchy. But a fun game overall and I eventually got it to work!

If anyone else is in the same position as me, it's possibly best to speed run it after running into all of the glitches. If at any point a room wont 'switch', you've glitched out and need to go back a chapter or restart the full thing.
Other glitches might be:
- Heading toward the door you came from and Wilson saying 'you'll need to use the terminal' to open the door - despite the fact the terminal is on the other side of the door. Ignore that. But it also might be a sign your game has bugged out. If you notice a room wont switch afterward, then you have to restart.
-The reactor room letting you switch while inside it and preventing you from moving (unless you 'switch' again) and then it corrupts the whole time switching feature. At no point is there ever a need to go back into the reactor room.
-Yeeting the blue plug things through a wall and/or it mysteriously disappearing after you switch time. That's just a poor luck thing. Restart. (The only point in which you put it 'through' a wall is when you gently place it past the stuck doors, shimmy around where it would be in the other timeline, and then switching time again.)

-To follow up on the thing in parenthesis, if at any point you walk over the blue plug, just think of it as being invisible but still there. You WILL kick it through a wall or who knows someplace if you walk over it and I think this may also sometimes break the time switch function in some rooms if you do this. Just place it outside of your walking path before walking.

-If Ashton curses, you've done it wrong. :') Though feel free to try and find the fun glitch where he ends up jumping up and down for eternity on the blue plug.

-If at any point the screen in the 'maze' overlays two or more buttons or loses a button (like the one to return to the home screen) your game may have glitched out. The only way I got mine to work was by ONLY clicking the button to get me the door code and ignoring the others. Feel free to try to read the three other button notes by going back after you finish the demo.

-The buttons on the reactor's computer screen overlay each other, but from what I saw this doesn't damage anything. You should still be able to do the 'repairs' up until Wilson says they aren't going to work. HOWEVER if you go back to the reactor room after taking the plug from storage, things WILL break. I'd advice, if you missed something, to go back and read before you pull the blue plug out. Otherwise you run into the game breaking glitch where the rooms stop being able to switch and/or you restart part of the reactor sequence. I did it twice, it's annoying, trust me.

-The trailer shows that there are two boxes in the office (with the blue rims). There is only one. Don't worry about it. In theory you should be able to replug the fallen cord without jumping on the box. (And props to anyone who may have managed to jump on the box. It kept shifting me off.) Unlike the trailer, I was unable to move them. But it shouldn't be a need to (?)

-Only you can switch times. The blue plug cannot. That's why you ease it through the door. This isn't a glitch, I don't think, but I figured I'd add it in case anyone needed the help.

-I don't THINK attempting to replug the blue plug back into the original machine in storages breaks anything, but in the two times I was experiencing glitches this was also something I did, so maybe avoid it just in case. ;)

-Think that's it. But I'll add more if I remember anything else. I'm decently active here, so if anyone has a question, just poke me. 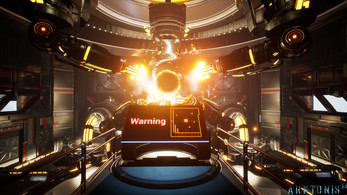 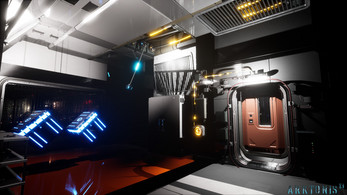 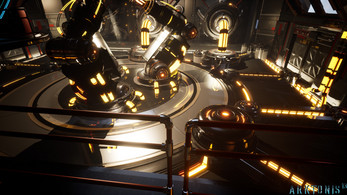 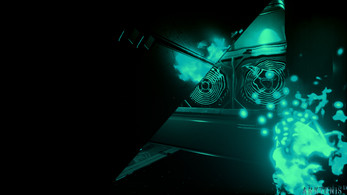 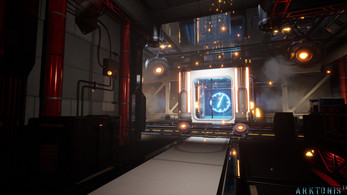 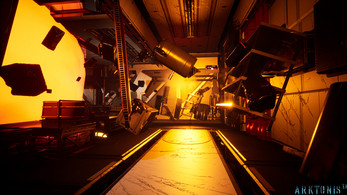 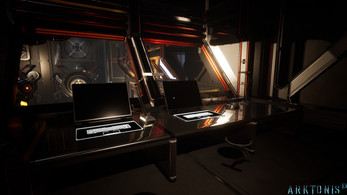 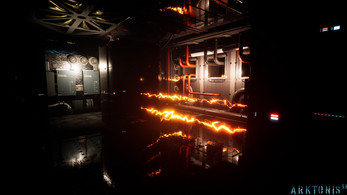 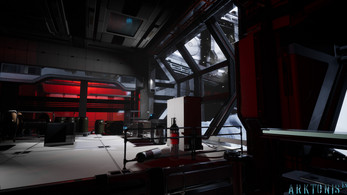 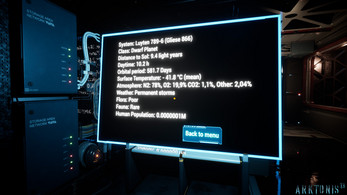